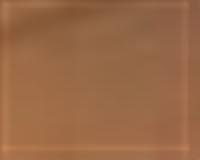 Turkey's state Competition Board said on Wednesday a probe of allegations that banks had agreed on promotions to attract wage deposits had attracted attention because it was the first of its scale.

Banking shares .XBANK on the Istanbul bourse slumped 6 percent on Tuesday, and traders said they were concerned by comments from banking executives who said a ruling against the lenders could spark selling of $6 billion of shares.

The board held hearings on Tuesday to look at whether eight major banks had colluded to attract companies to deposit personnel wages.

"Speculation was made easier by the attendance of several top-level executives at the oral defence hearings," the Competition Board said in a statement on its website.