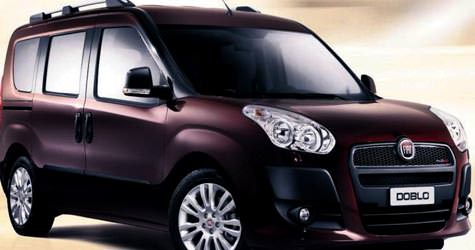 Turkish automaker Tofaş has signed a letter of intent on selling the New Doblo van model under Chrysler's Ram brand in North America from 2013 with an investment of $160 million, Tofaş said on Sunday.

The project is envisaged to last seven years and involve the export of 190,000 vehicles, beginning in the first half of 2013, Tofaş said in a statement to the Istanbul Stock Exchange.
The planned $160 million investment is for capacity increases and to make the vehicle suitable for U.S. and Canadian markets.
Italian automaker Fiat and Koç Holding, Turkey's biggest conglomerate, each own 38 percent of Tofaş, whose manufacturing is based in the northwestern city of Bursa.
Fiat took majority control of Chrysler, the No. 3 U.S. automaker, in July.
Tofaş began production of the New Doblo in 2009.