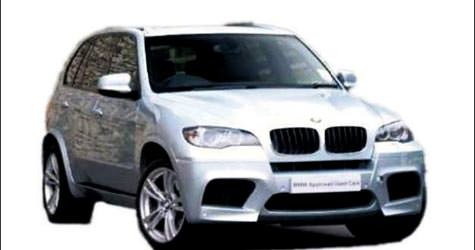 Turkey raised a special consumption tax on autos, cigarettes, alcohol and mobile phones on Thursday,hitting auto shares, in a move aimed at bringing in 5.5 billion lira ($3 billion) in revenues and curbing appetite for imports.

Shares in automaker Tofaş fell 1.41 percent to 6.98 lira and auto distributor Doğuş Otomotiv fell 3.35 percent to 4.04 lira.
Finance Minister Mehmet Şimşek told a news conference the measures would bring in revenues of some 771 million lira from alcohol, 2.75 billion lira from tobacco, 920 million lira from motor vehicles and 660 million lira from mobile phones.
"The measures aim to a certain extent to limit the current account deficit," Şimşek said. The country's large current account gap relative to the size of its economy is a major worry.
A finance ministry official told Reuters the 5.5 billion lira figure referred to the period until end-2012.
The tax rate for motor vehicles with engine volumes higher than 2,000 cc was increased from 84 to 130 percent, potentially raising prices by 25 percent. There was also a 12.5 percent hike on vehicles with 1,600-2,000 cc engines.
Sector officials expressed concern about the move.
"We think this makes long-term decision making difficult in the sector, in a period where Turkish automotive should become a global actor," said Mustafa Bayraktar, chairman of the Automotive Distributors' Association.
The measures will add a significant burden on the sector, increase costs and will make stock management difficult due to the lack of a transition period," he said in a statement.
The special consumption tax on cigarettes was increased to 69 from 63 percent while the tax on alcoholic drinks was increased in rates that varied according to the type and volume of the drink, approximately around 20-25 percent.
The tax on mobile phones was increased from 20 to 25 percent, and the minimum tax on mobile devices was increased to 100 lira from 40 lira previously.
Analysts welcomed the macro-economic implications of the move.
"The government's tax decisions are positive for the rating outlook of the country, in our view," said Ozgur Altuğ, chief economist at BGC Partners noted.
"The decision should be also welcomed by the forex market, but we might see a slightly negative reaction in the bond market, since inflation will continue to rise in the short term," he said.