Turkey’s industry is on the rise 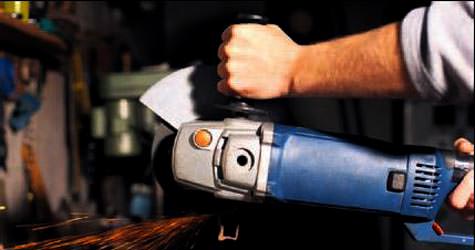 Turkey’s industrial production saw a rise in figures from 2011.

The Turkish Statistical Institute (TÜİK) has released the industrial production index figures for December 2011. According to the data, increases were visible in the following sub sectors in the final month of the year, compared to figures from December 2010: mining and quarrying sector figures rose by 6.7 percent, figures from the manufacturing industry revealed a 2.7 percent rise, while in the electricity, gas, steam and air conditioning production and distribution sector, there was a 10.3 percent increase.