A historical step for petroleum 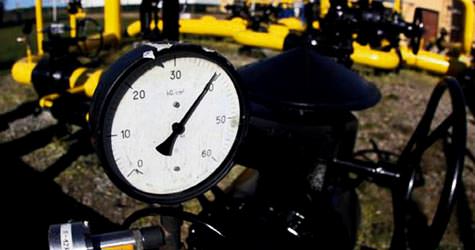 The ground-breaking shale gas method, which has transformed the USA from importers into exporters, surpassing Russia in terms of production, has now become a new source of hope for Turkey. The state-run Turkish Petroleum Corporation (TPAO) has recently informed that there are shale gas basins in the Diyarbakır, Erzurum and Trakya with structures that have the capacity to carry 20 trillion cubic meters of natural gas and 500 billion barrels in reserves.


TPAO officials, referring to the new global method of extracting gas and petroleum from rocks as "Using the caesarean method to find oil," say that by applying this method in Turkey could result in establishing serious gas and oil reserves. While the anticipated figures would transform Turkey into an oil and gas exporter, officials are approaching the issue with caution. Although they state that the true picture will become evident through drilling, they also say the indicators point to serious potential.

Officials say that every few days, a foreign firm approaches them with offers to partner up in some of these regions. According to the agreement made with Shell, Shell will be taking on all of the costs involved with drilling in these regions; however 70 percent of the petroleum found will belong to TPAO.

After abandoning Turkey 20 years ago, Shell has now returned to Turkey not only for their exploratory efforts in the Mediterranean but also for the rock formations in which the shale gas method will be implemented. Officials explain, "The numbers were calculated based on volume. The initial work will begin in June. We could access important reserves. However, the fact that Shell is highly intent on conducting this work is a positive development."

Despite having now embarked upon drilling in the Mediterranean; TPAO quietly continues to drill for gas and oil in the Black Sea. According to TPAO officials, they are now working on a 5,000 meter area in Tekirdağ's İğneada.