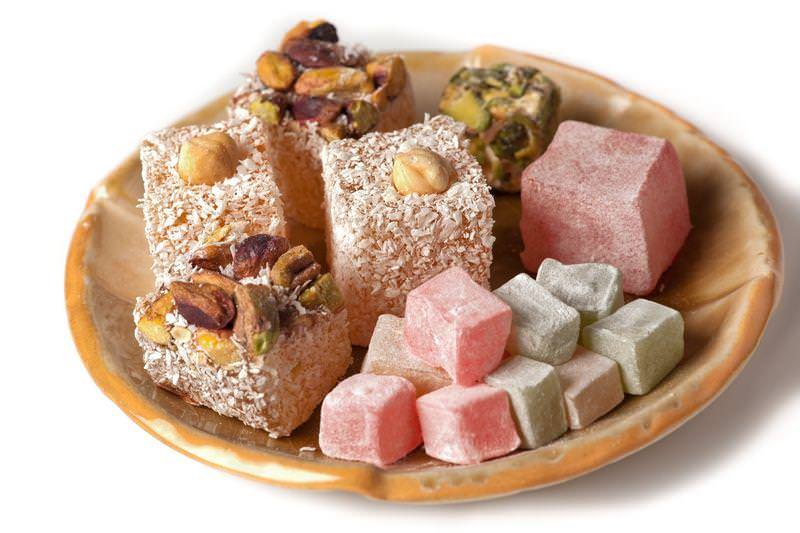 Stating that there is a good chance that Greece will exit the euro zone, the Wall Street Journal suggests to European leaders that they add Turkey instead.

'MarketWatch', a blog produced by the United States' Wall Street Journal, recently published an interesting article regarding Turkey joining the euro zone. The article openly suggests that if Greece should depart the Euro zone then it would be wise to add Turkey in its place.

"If Greece ends up leaving the euro zone, as the nonstop flow of "Grexit" rumors suggest might just happen Turkey should take its place."

The article goes on to draw attention to Turkey's current rate of growth, pointing out that in 2011, Turkey grew by 8.5%, a figure which the article states "most of Europe would rub its collective hands in glee over."

The article, entitled 'If Greece exits euro zone, add Turkey' goes on to jest, "As European leaders in Brussels this evening embark on yet another dinnertime summit, they might do well to look up from their soup and reach for the Turkish delight."