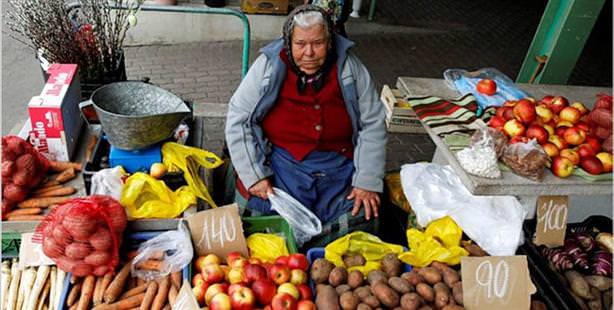 After breaking growth record upon record, Turkey is fast becoming the global economy’s safe harbor. With intentions to become indebted to Turkey, Hungary has realized a first by way of applying to the capital markets board for a bond issue.

Turkey, which has gone from being a country that borrows from the IMF to one that loans out with a fast rising GDP and a strong economic performance which allowed the nation to remain unaffected by the crisis leaving European nations in its wake, has become a safe harbor for Euro Zone nations. After loaning out five billion dollars to the IMF, European nations facing difficulties are now looking to Turkey for a way out.

In an effort to surpass the crisis, EU member nation Hungary is knocking on the doors to the Treasury and the Capital Markets Board for Turkish Lira bond issue. This marks the first time a foreign country has requested Turkish state bond issue. Officials say, "The Istanbul Finance Center is Turkey's stand-out project. These requests are extremely important in order to increase financial depth."
Validating Hungary's request, CMB officials explain that foreign banks and other establishments have issued bonds in Turkey in the past, however this is the first time a request has been made for a bond issue from a foreign government.
Officials go on to explain that when it comes to this issue there is a legal gap, and state, "The Treasury Undersecretary must give consent in order to conduct a government bond issue. There is a legal loophole on this issue. We could begin working on establishing legislation for foreign state bond issues."