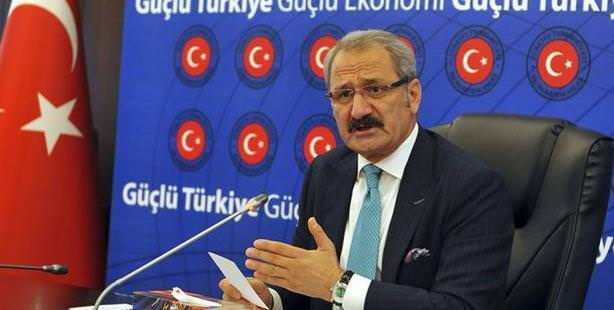 Minister of Economy Zafer Çağlayan recently announced that in the first six months of the year, there has been a 21 percent increase in direct investments, reaching a total of 8.2 billion dollars.

An announcement released by the Ministry of Economy recently included an assessment by Minister Çağlayan on the entry of direct foreign investments in the first half of 2012.