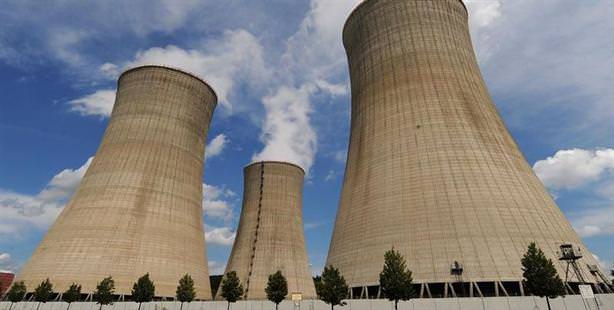 Expressing that they will not be taking any steps backwards when it comes to establishing nuclear power plants in Turkey, Energy Minister Yıldız stated, “Akkuyu has already begun and we are now in deliberations with four countries for the project in Sinop.”

With Akkuyu already under the wing, negotiations have now begun for a second four-unit nuclear power plant in the Black Sea. Minister of Energy and Natural Resources Minister Taner Yıldız recently stated, "Turkey is determined when it comes to nuclear energy. We are not backing down from our goal of having three power stations by 2023."

Reminding that the NGS Elektricity Production project company has already begun working on Akkuyu, Yıldız went on to state, "Negotiations are ongoing with Japan, Canada, China and South Korea for the Sinop Nuclear Power Plant Project."

Yıldız also emphasized that Turkey will be producing nuclear energy by 2019.

Minister of Energy Taner Yıldız explains that in 2023 Turkey's established electricity energy power will be between 110 and 130 thousand megawatts, while consumption will be 500 billion kilowatts an hour.