The first step towards a national rating institution 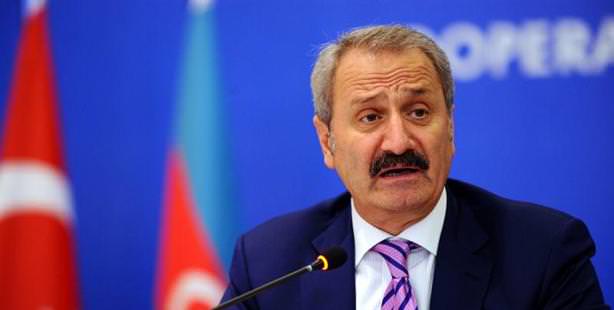 Turkey is getting ready to take the initial step towards establishing a national credit rating institute.

Minister of Economy Çağlayan recently stated, "We will be meeting with the banks involved next week. Why shouldn't we have our own credit rating institution in eight to ten years?

Explaining that on trips abroad, ministers he has met with have asked him whether or not Turkey will be establishing its own credit ratings institution, Çağlayan revealed a number of details regarding the project. In the first stage, the institution may be publicly run with a possible transfer to the private sector pending in the future. Çağlayan says Turkey has the necessary infrastructure in order to do this.

THE CURTAIN IS LIFTING

In an assessment of Fitch's report, Çağlayan states, "This shows that the curtain in front of Fitch's eyes is beginning to lift. The cataract is going away. Fitch's assessment will not change my perspective on the ratings institution, however slowly but surely, they are beginning to understand."

Whether they say so or not, we are continuing to do what we know is right, Çağlayan adds."

FT: FITCH GIVES TURKEY A PAT ON THE BACK

The signals released by Fitch that it may up Turkey's status to 'investable' has not gone unnoticed globally.

Expressing that a rate increase may not be far, Financial Times (FT) recently published an article entitled 'Fitch and Turkey: moving towards investment grade?' in which it states, "Turkey has just received quite a meaningful pat on the back," in reference to signs surfacing that Fitch may raise Turkey's investment grade.