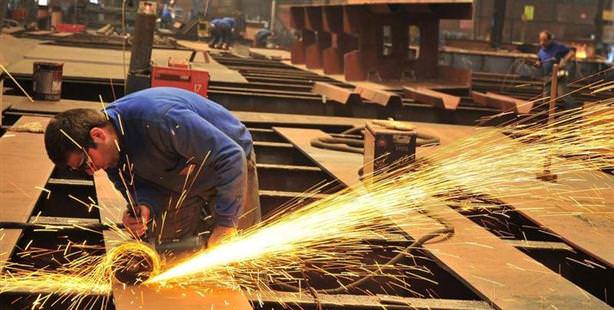 Turkey’s production continues to rise. In July, industrial production increased by 3.4 percent, while the manufacturing industry rose by three percent.

The non-calendar based index increased by 3.4 percent for July compared to figures from the year prior, however industrial production for the deseasonalized and non-calendar based index for July increased by 1.7 percent year-on-year. The classification of the main industrial groups with the highest increase seen based on July figured was the production and distribution sector for electricity, gas, steam and acclimatization at 8.2 percent.