Istanbul a favorite for foreign firms 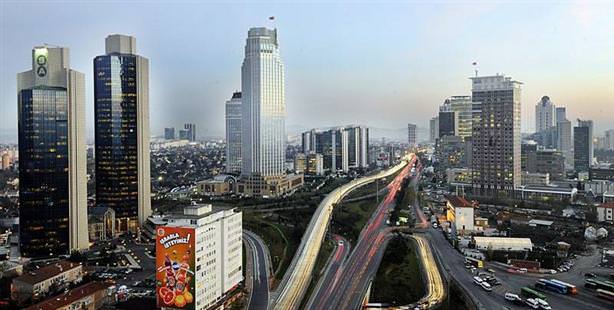 Out of the total 30,507 firms operating in Turkey with international capital over half are based in Istanbul. There is at least one foreign-partnered firm for every 243 employees in the mega metropolis.

According to calculations based on data from the Ministry of Economy on direct international investments, as of July, 2012, there were 30,507 firms with international capital in Turkey.

Istanbul is at the top of the list for provinces with the highest number of foreign-partnered firms at 17,305. Following in second is Antalya with 3,580 firms, Ankara trails in third with 2,023 firms. Izmir came in fourth and Bodrum in fifth with 1,743 and 1,432 firms respectively. Bursa was sixth with 576 firms, while the number of foreign invested firms in remaining provinces throughout Turkey total 2,213.

Out of the total foreign-partnered firms in Istanbul, 6,319 trades in wholesale and retail, 2,808 are in the manufacturing industry and 2,673 are in real estate, rentals and in business activities.