Turkey’s dynamism is balancing the region 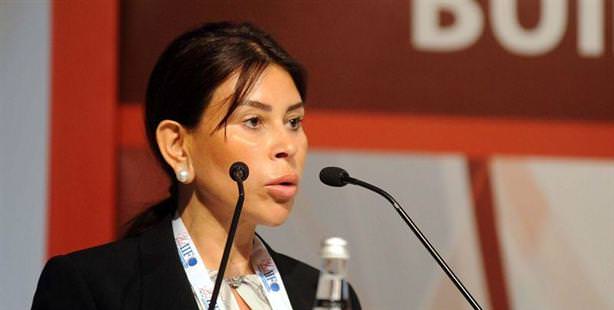 Chatham House laid Turkey, its neighbors and Istanbul to the table. During a Chatham House meeting, Suzan Sabancı Dinçer stated that Turkey’s balancing role in the region is a result of the nation’s economic dynamism and stable democracy.

Chairman and Executive Board Member of Akbank and a member of Chatham House's Panel of Senior Advisors Suzan Sabancı Dinçer delivered the round table's opening address. "The fact that such a prestigious body chooses Istanbul as the place to discuss issues of global importance is further proof of Turkey's new reach in foreign policy." stated Dinçer.

"We are living in a period where global power is shifting, emerging markets are playing an ever more important role in the economic recovery and a new international order is being shaped around G20 countries. In this process, Turkey commanded the world's respect by its ability to emerge quickly from the economic crisis and by its effective foreign policy. Today, Turkey plays a stabilizing role in the region primarily through its economic dynamism and democratic stability. We must continue our reform process in order to strengthen our constructive global role as a country of freedom, dynamism and technological innovation," she added.