Turkey may tax the wealthy 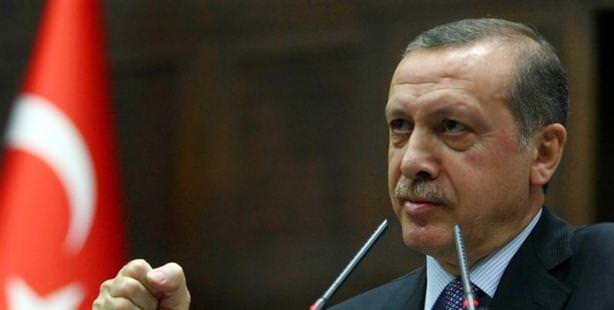 Prime Minister Erdoğan recently announced that as is practiced in Europe, Turkey may also issue a higher tax from the nation’s wealthy.

Prime Minister Recep Tayyip Erdoğan has lit a green light on the highly debated topic of issuing higher tax levies on the more prosperous. Speaking on a joint broadcast on aHaber and atv, Erdoğan responded to a question posed on whether he was considering increasing taxes for the more wealthier segments, by stating, "It is headed that way. Why shouldn't the wealthier be taxed higher?"

Explaining that the Central Bank will use conventional wisdom to this effect, Erdoğan stated, "We will be adjusting interest. If my investors are faced with high interest, then how can they embark on anything here?" Reminding that most developed nations issue zero-interest, Erdoğan stated, "Interest rates need to be lowered. My authorized comrades either can't or don't want to see this. If this is something developed nations can do, then we need to be able to do this."

Stating that the finance sector is the highest earning in Turkey, Prime Minister Erdoğan went on to state, "There is no other sector that reaps the same profit." Erdoğan also touched upon the speculation that real estate and construction firms are facing difficult times by stating, "Those who don't know how to do their job are facing difficulties. Certain firms do not know how to manage finances. If you attempt to do everything, then you will drown. They go into different sorts of relationships with banks, which then throttle them. They have no idea what is written down in contracts. There are some big firms. They do not use their own capital, they work with credit. The balloon may burst in the real estate sector. We started up the 'sukuk' system. We see there may be a great market."

We are selling gas at a loss…

Prime Minister Erdoğan also announced that there will be a ten percent rate hike in natural gas. "We will be announcing the cost of gas and how much we are subsidizing and selling to the public. We do subsidize significantly, and we sell at a loss, we do not earn any money," explained the Prime Minister. As for electricity rate hikes, Erdoğan said they are not based on populism, but simply the reality.