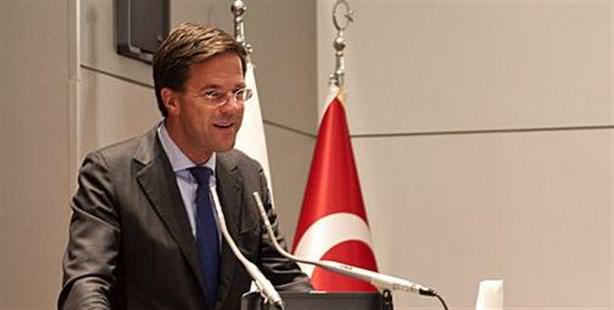 Referring to Turkey as one of Holland’s most important trade and investment partners, Dutch Prime Minister Mark Rutte stated, “Turkey’s economy has grown rapidly in the past ten years and we envy this growth rate. Your country has become one of the fastest growing economies. Over the past ten years Turkey’s economy has grown fast, which to be frank, makes us a bit jealous.”

Pointing out that Turkey had a successful soft landing, Rutte stated, "Turkey is still able to record nearly three percent growth." Noting that total annual trade volume between Turkey and the Netherlands has reached over seven billion dollars, Rutte said "I have held discussions with President Abdullah Gül and Prime Minister Recep Tayyip Erdoğan that did not just involve politics; we also discussed how to boost commercial and economic relations."