“I would move to Turkey for its fast internet” 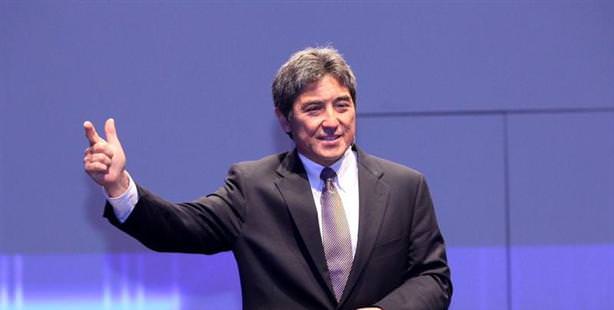 During his talk entitled "The Art of innovation', Kawasaki, drew attention to the pioneering role of the infrastructure and smart technology presented by Turkcell as being a great opportunity for firms in Turkey. When hearing news of the 100Mb/s internet speed offered by Turkcell Superonline, Kawasaki said he could move to Turkey for the internet speed alone.

The third annual Turkcell Technology Summit 2012 hosted a number of panel sessions including those entitled, "Evolution in the Mobile World", "Cloud Informatics and Digital Office Technologies", "New Media", "New Trade". "Our Jobs, Our Employees, Our Lives Become Mobilized" and "Writers of the Future".