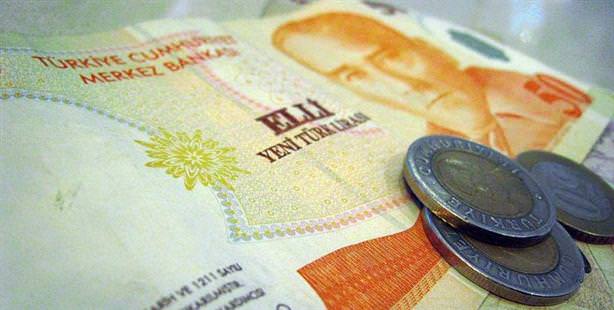 Turkey has become the growth champ of the Organization for Economic Cooperation and Development (OECD) biannual outlook report.

The OECD report, which was released yesterday, announces a 4.1 percent growth prediction for Turkey in 2013, which is practically triple that of the organization's average outlook for the 34-member OECD area, which includes most of the world's most advanced economies.