Turks are the highest mobile internet users in Europe 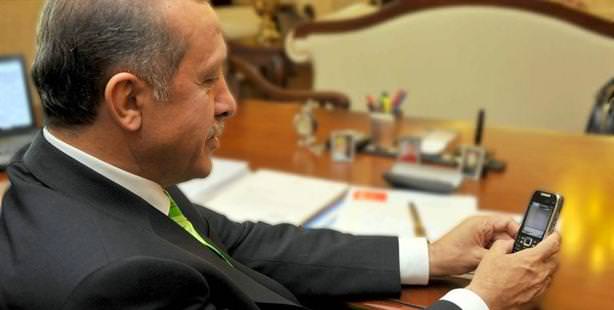 Noting that Turkey has more than 40 million 3G subscribers, Transportation, Maritime and Communications Minister Binali Yıldırım states, “Out of our 67.2 million cell phone users, 59 percent access the internet from their cell phones. In Europe this figure is at 30 percent on average. In other words, we have doubled Europe in 3G usage.”

While ten years ago there were under 20,000 subscribers for wideband, today that figure is over 19.5 million. Reminding that nearly 11 million of Turkey's wideband subscribers are also mobile internet users, Yıldırım says, ''This shows that there are a total 48 million internet users in Turkey. In addition, figures show that there is an average 46.5 percent growth in internet subscribers annually."

Yıldırım went on to explain that BTK figures show that the number of mobile computer and cell phone internet users is on a fast rise in Turkey. Pointing out that 3G services only began in Turkey three years ago, Yıldırım, stated, "The number of 3G subscribers has surpassed 40 million. Out of our 67.2 million cell phone users, 59 percent access the internet from their cell phones. In Europe this figure is at 30 percent on average. In other words, we have doubled Europe's average in 3G usage."