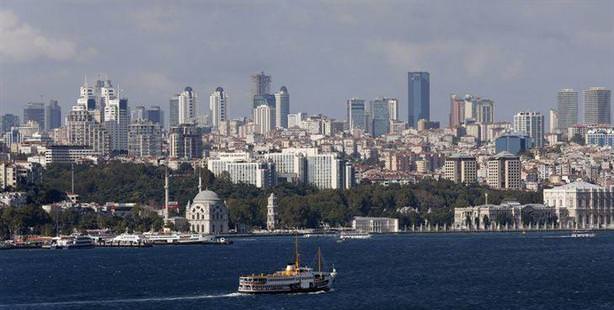 According to ULI CEO Patrick Philips, who recently released the Emerging Trends in Real Estate Report, the United States real estate sector is interested in Turkey as a potential market.

The Emerging Trends in Real Estate Report, prepared in conjunction by PriceWaterHouseCoopers (PwC) and Urban Land Institute (ULI) states that Turkey's real estate sector is set to be a favorite in 2013. The report emphasizes the fact that due to the crisis in the United States and Europe, investors will be focusing on developing markets, including Turkey.

Presenting the report, which details the current situation in America's real estate sector as well as shows predictions for 2013, ULI CEO Patrick Philips stated, "Most recently, Turkey has become one of the most sought-after markets. It is not yet evident in the U.S. market, it is still an area of curiosity. Over the past ten years, the Turkish real estate market has experienced a serious transformation. It has become an extremely competitive market" stated Philips, who also explained that they would be releasing the 2013 real estate report soon.

'RECOVERY IS SLOW AND CONSTANT'

Pointing out that the recovery in the U.S. real estate market is slow and constant; Philips says that the secondary market has now become more substantial.

"In the U.S. real estate market, New York, which was in first place, has been superseded by San Francisco. Perhaps one of the most interesting developments is the fact that Washington is now 12th on the list," states Philips. Medium-sized firms are now doing the most business says Philips who also pointed out the inconsistency in European markets and the slowdown in China.