Istanbul is a world leader in congresses and conventions 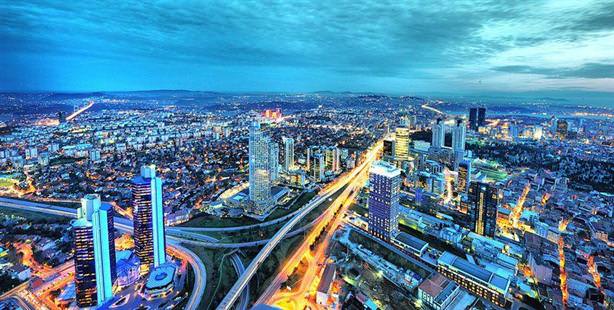 Istanbul has been selected as the top convention city in the world by the International Congress and Convention Association.

The international congress tourism reference periodical, the British-based Association Meetings International (AMI) Magazine, released a report in their November edition which analyzed 2011 international association meetings tables. According to figures compiled every year by the International Congress and Convention Association (ICCA), Istanbul came in first in the over 500-delegates category.

Commenting on the news on Sunday, Chairman of the Istanbul Convention and Visitors Bureau (ICVB) and the Istanbul Chamber of Commerce Murat Yalçıntaş stated that Turkey has been selected as the number one city in the world in 2011 for hosting congresses and conventions that were attended by 500 participants or more. "In their November issue, AMI Magazine released new categories for congresses held with over 300 delegates and congresses held with over 500 delegates. While Istanbul came in first for the over-500 category, in the over-300 category, Istanbul tied with Barcelona for second place," states Yalçıntaş.

Expressing that it is extremely important that Istanbul has ranked top in the largest participation category, Murat Yalçıntaş stated, "According to our data, Istanbul has hosted 55 conventions with 500 and more participants in 2012."