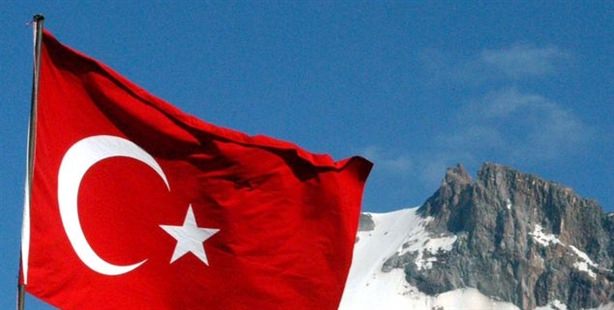 With a strong economic performance over the past decade, despite the years of 2008-2009, when the global crisis was felt strongest, Turkey has become the nation with the fastest growing economy in the Organization for Economic Co-Operation and Development (OECD) over the past ten years.

According to OECD figures and the anticipated year-end data for 2012, while the world economy is expected to have grown by 3.5 percent and OECD nations by 1.7 percent, during the 2003-2012 period, Turkey's economy will have recorded 5.1 percent growth. Additionally, Turkey ranks in the number one spot for economic growth out of every single nation in the OECD.

According to analysis of OECD figures, Turkey, which took a hit in the economic crisis of 2001, and then embarked on a period of fast economic recovery, has become an example for the world for its successful economic performance over the past ten years.

Turkey, which has displayed a strong growth performance over the past decade, with the exception of the years 2008-2009 due to the global crisis, with last year's 8.5 percent growth performance and $775 billion in gross domestic product, has become the national economy to grow the most right behind China
The OECD expects the Turkish economy to grow by 2.9 percent this year, the average of OECD nations by 1.4 percent and the world economy by 2.9 percent, according to 2012 year-end figures.

According to analysis based on these figures, by the year's end, Turkey's economy will have grown more than any other OECD country. According to the 2003-2012 period averages, Turkey's economy is expected to reach 5.1 percent, while the global economy's growth rate is anticipated to be 3.5 percent and OECD nations to remain at 1.7 percent growth. Turkey is followed by Chile with a 4.8 economic growth rate through the decade, while Chile is followed by Slovakia at 4.6 percent.

Meanwhile, as Greece, which has sought out extreme austerity measures to save the nation's economy over the past year, and Italy, which is still embattling the economic crisis, displayed zero growth performance this period, Portugal, which has applied for international monetary aid, will have seen a regression of 0.1 percent in their economy over the past decade.