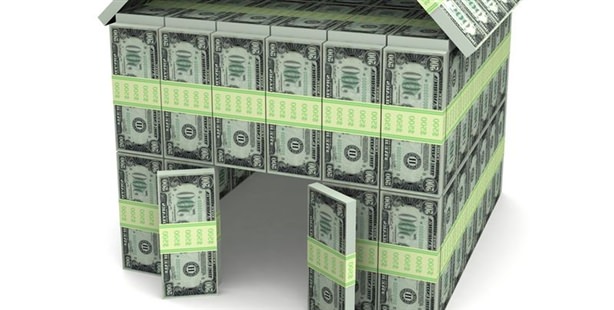 Despite the global crisis, Turkey continues to see an influx of foreign capital. Turkey has acquired 10.6 billion dollars worth of investments in the first ten months of the year alone.

The Ministry of Economy has announced their October 2012 International Direct Investment Entry figures. According to these figures, 498 million dollars entered Turkey through direct foreign investments. Out of the nearly 500 million dollar figure, 164 million were resources that entered Turkey from European nations.

The entry of cash capital from Asian nations reached 125 million dollars, 97 of which were from neighboring and Middle Eastern nations, while 28 million dollars entered Turkey from other countries in Asia.

In the first ten-month period of the year, 465 million dollars in loans from foreign partners were taken out by international capital firms.