Turkey’s economy to surpass Europe by 2050 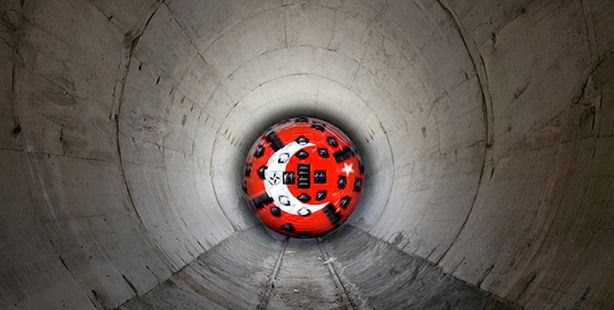 Forecasts are being made that a “new wave” of economies, including Turkey’s, are taking off and will leave western nations behind by the year 2050.

An article in the U.K.'s Guardian daily draws attention to speculations surrounding this "new wave" and quotes economists as forecasting Turkey's economy will be bigger than Italy's and one of the largest in Europe in 2050.

The article, entitled "New-wave economies going for growth" writes that as even BRICs (Brazil, Russia, India and China) plateau, a "second wave of countries", including Turkey are "coming up fast and could overtake the west by 2050."

Commenting on these rising stars, the Guardian writes: "They are big. They have young and growing populations. They have invested in infrastructure and education. And they are growing at the sort of rates that make them the envy of the recession-hobbled west," Announcing that the Guardian will be launching a three-day series spotlighting several of these countries, the article states that when growth rates are determined for 2013, these nations will surely dominate the top 20.

The article goes on to write, "By the middle of the 2000s it became impossible to discuss the future of the world economy without the presence of China and India, and when a second great depression loomed in late 2008 the G20 was formed. This included not just the G8 and the BRICs but a sprinkling of the more strategically important emerging economies, such as Indonesia, Turkey, South Korea, Mexico, Argentina and South Africa. Recent developments suggest that more seats may be needed at the conference table before too long."

The piece also includes an interesting foresight from PricewaterhouseCoopers (PwC) Chief Economist John Hawksworth who states, "Back in 2006, PwC made some long-term forecasts about what the global economy might look like in 2050, and it has now updated the predictions in the light of the financial crisis and its aftermath. By 2050, Hawksworth expects Turkey's economy to be bigger than Italy's, and one of the largest in Europe. Indonesia and Mexico will have outstripped Germany and the UK."