Turkey is one of the seven wonders of the world 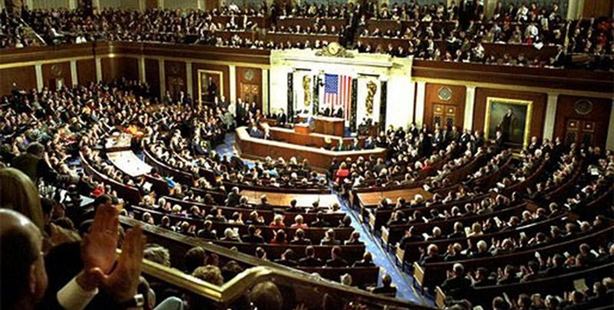 The reforms made in the Turkish economy have begun to reach their objective. International institutions that evaluate all positive developments from the account deficit to economic growth have begun to count Turkey amongst the most influential economies of the future.

According to the report, Turkey will be one of seven rising economic powers along with China, Brazil, India, Indonesia, Mexico and Russia.

The Twelfth Biggest Economy by 2050

The report stresses in the 16th spot, Turkey is one of the world's biggest economies and not far behind China, India, Brazil and Russia.

The report notes that in order for Turkey to draw in more investments they may need to liberalize regulations in regards to foreign investors.

Turkey will be the 12th largest economy in the world by the year 2050 says the report which also forecasts that it will be the top sixth nation amongst the highest rising economies since 2010.