Twenty billion dollars to flow to Turkey in 2013 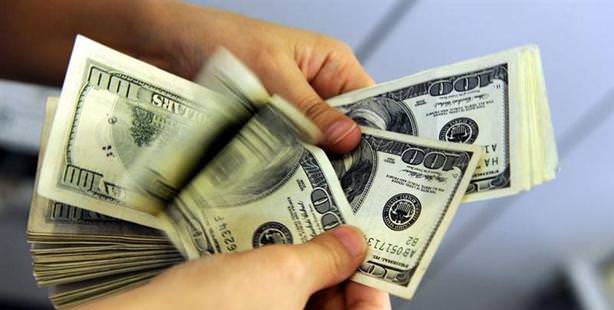 Standard Bank Developing Markets Economist Tim Ash says that Turkey has taken on a whole new position for investors; especially since Fitch’s upgrade to investable. “I think Turkey will have over 20 billion dollars in capital inflow next year,” states Ash.

Tim Ash discussed the capital outflow from European nations deeply embedded in the economic crisis such as Spain. Explaining that it is difficult to estimate how much of that capital will come to Turkey, Ash states, "Overall Turkey will be positively affected by the capital outflow in Europe. Turkey has taken on a whole new position for investors, especially since Fitch upgraded the nation's rating to investable.
Pointing out that Turkey is increasingly becoming a more desirable option for capital outflow, Ash states, "I think Turkey will have over 20 billion dollars in capital inflow next year."

Meanwhile, according to an International Monetary Fund (IMF) study, Spain alone experienced a capital outflow of 297 billion euros during a 12 month period in 2011 and 2012. This means that the amount of capital outflow equals 27 percent of the nation's entire gross domestic product. The IMF's Global Stability Report suggests that when it comes to capital outflow from Europe, decision-makers should reestablish a secure environment.