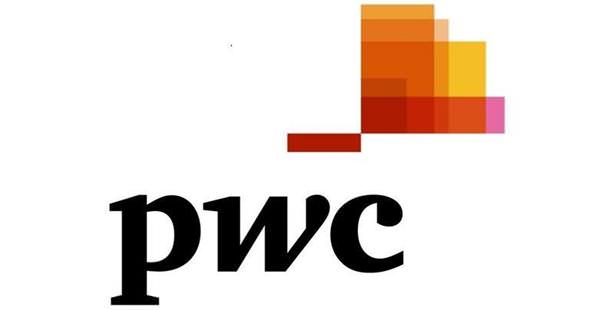 According to the ‘World in 2050’ report released by the international consulting and accounting firm PwC, based on an analysis of 158 nations, Turkey will be the world’s top 12th economy in 2030.

PricewaterhouseCoopers's 'World in 2050 The BRICs and Beyond: Prospects, challenges and opportunities' study stipulates that Turkey's Gross Domestic Product will reach 2.7 billion dollars in 2030 and will surpass the five trillion threshold in 2050.

According to the report, the United States will bring its Gross Domestic Product up to 23 trillion dollars in 2030. However China, the world's second largest economy with 11 trillion in GDP will increase this figure to surpass 30 trillion in 2030, leaving the U.S. in its wake.

The study shows that China's anticipated 53 trillion GDP in 2050 will be 15 trillion dollars over the GDP estimated for the U.S. in the same timeframe.