Russians declare Greek Cyprus to be their heaven for illicit funds 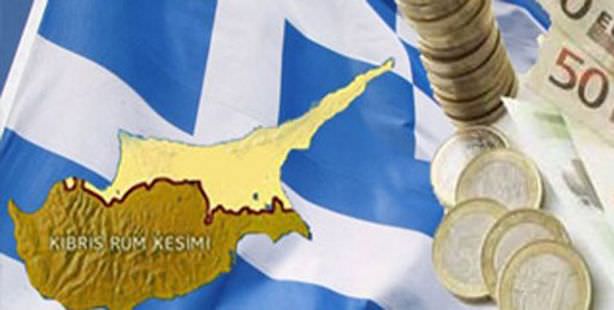 One out of every two euros in banks located in the Greek populated Southern Cyprus belongs to the Russians.

The southern portion of the island, which has pretty much already become a base for weapons trafficking, is now also offering the opportunity to form a company within just 24 hours, which can be used for money laundering purposes.

These allegations come from an article by İlya Barakinas in the Russian newspaper Moskovski Komsomolets, which states that the Greek populated Southern Cyprus is waiting on 17 billion euros in aid from the EU and the World Bank as a measure to overcome the economic crisis.

According to the article, in order for this aid to be provided, the key European nation Germany is trying to reveal the Greek Cypriots' secrets in full.

The article states that answers are now being sought to the pressing question of, "How is it possible that Russia has become one of the island's biggest investors?"