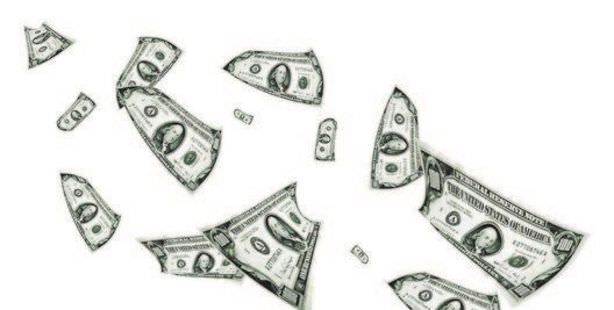 Turkey’s Central Bank has announced their 2012 statistics for the current account deficit. In December, the account deficit dropped to $4.66 billion, bringing the deficit for the year of 2012 to $48.9 billion dollars.

According to figures released by the Central Bank, as a result of Turkey's success in rebalancing the economy, the deficit for the Jan-Dec period for 2012 saw a drop by $28.352 billion compared to the year prior, regressing to $48.867 billion dollars.