Turkish firms to explore for gold in Afghanistan 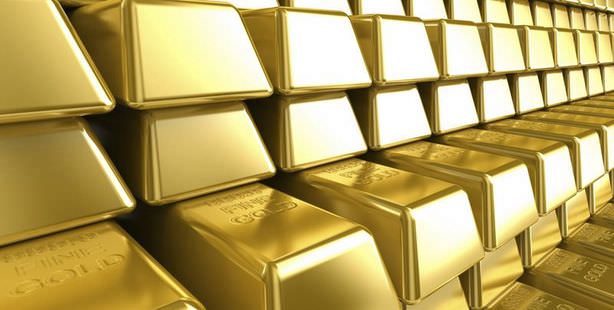 Energy Minister Taner Yıldız has announced that a Turkish firm has beat out 70 others for gold exploration in Afghanistan.

Energy and Natural Resources Minister Taner Yıldız has announced that a Turkish firm has won four tenders for gold exploration in Afghanistan, while the state-run Turkish Petroleum Corporation (TPAO) has also released plans to make an initial investment of over 100 million dollars in the county.

As Turkey's first energy minister to visit Afghanistan in an official capacity, Minister Yıldız relayed the following regarding his trip: "TPAO won a tender for oil exploration and production with its partners. As a result, TPAO will be making one-third of a 150-million-dollar investment. TPAO has also offered a bid for the drilling of four wells in an investment worth 60 million dollars. TPAO has also begun rehabilitation work on eight natural gas wells worth more than ten million dollars. In other words, in the initial stage, TPAO will be making an investment of over 100 million dollars."

Yıldız also announced that a Turkish firm recently beat out 70 others in four tenders which involve the exploration of valuable metallic minerals in a 1,000 square meter area in Afghanistan.

There is a 30 billion dollar energy market

Energy Minister Taner Yıldız also discussed opportunities for transforming Afghanistan's rich water potential into electricity generation with Afghan President Karzai. "Afghanistan's electricity generation sector has an investment potential for 23,000 megawatts, which means a 30 billion dollar investment. In meetings with our colleagues in Afghanistan, they expressed that they would like Turkish firms to benefit from this potential as much as possible. We will be discussing this with investors in Turkey and will be inviting those interested to come here," stated Yıldız.