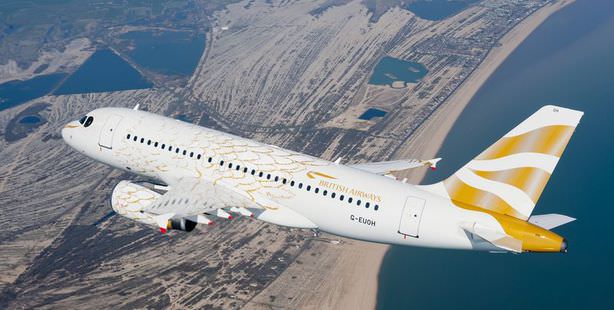 Three airlines in Europe have decided to halt flights to Armenia.

According to an announcement by the Armenian Association of Travel Agents; British Airways, Lot Polish Airlines and Latvia's Air Baltic will no longer be flying to Yerevan, the capital of Armenia.

The Armenian private sector is disappointed, especially when it comes to the decision made by the Polish airline, claiming the increased standard of living coupled by the advancement in bilateral relations and the resulting increased travel between the nations had a positive effect on trade relations.

The reason behind the decision made by a number of leading European Airlines is said to be the insufficient conditions for air space at Yerevan's Zvartnots Airport as well as the high fees charged with a lack of appropriate services rendered.