The CIA takes a Turkish initiative 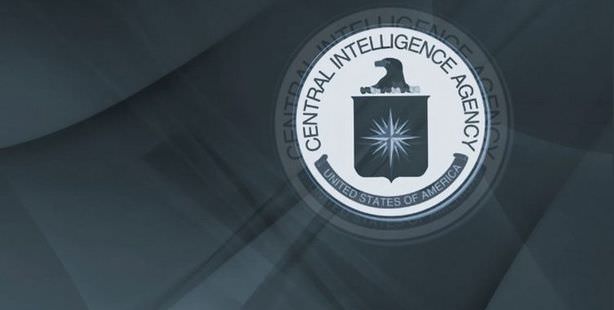 For the first time ever, an international intelligence organization has included a Turkish page on their official website. The United States’ CIA, which has already embarked on a hunt for Turkish-speaking agents at a salary of 75,000 dollars, has now added Turkish to their seven other language options for the intelligence agency’s official website.

The CIA's internet website offers abridged versions in eight languages, including, Turkish, Spanish, Arabic, Chinese, Russian and French. According to Mehmet Eymür, who formally led the counter-terrorism department of the Turkish National Intelligence Organization (MİT) and is well-familiar with the CIA, the preference of Turkish over other widely spoken languages such as German, Italian and Japanese, all which have a strong population potential and lobby in the states, is parallel to Turkey's rising power. "One of the reasons behind their choice to use Turkish is an effort geared towards Central Asian states formally included in the Soviet Union," stated Eymür.

CIA's interest in the Turkish language peaked following September 11th and the Second Gulf War. In 2009, the CIA went on a hunt down for Turkish and Kurdish language speaking staff, offering annual salaries of up to $ 75,000. Former CIA Director David Petraeus, who stepped down last year, is also well-versed in Turkish.