Funds in Southern Cyprus could veer to Turkey 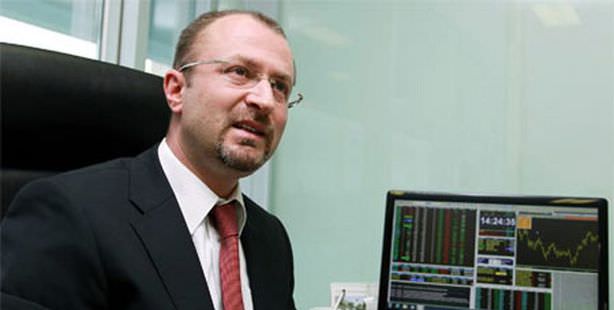 Capital Market Investors Associations (SPYD) President Arif Ünver commented on the international credit rating institution Standard and Poor’s (S&P) upgrading Turkey’s rating by stating, ''They may be pointing to the new address for the funds in Southern Cyprus.”

International credit rating institution Standard and Poor's has upgraded Turkey's rating from 'BB' to 'BB+', which is just below investment grade. According to Arif Ünver, President of the Capital Market Investors' Association (SPYD), when one looks at the foreign share in the equity market, it is already obvious that Turkey is widely considered to be an investment-worthy nation.

Pointing out that the rating upgrade coincides with an interesting time period, Ünver states, ''They may be pointing to a new address for the funds in Southern Cyprus." Reminding that in the start of the 1900's Turkey was referred to as the "sick, old man", Ünver says that it is now the transatlantic region that has become the "sick man" of Europe. Ünver points out that credit rating institutions have too much pride to admit the rising performance of Turkey's economy and says, "This is not a normal approach. Just how when a country in Europe is facing troubles and within a week their rating is dropped, Turkey should be subjected to the same treatment."