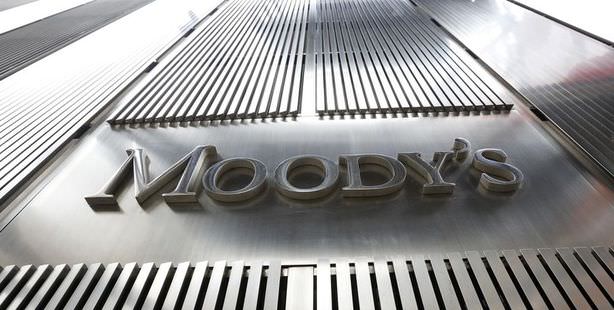 Turkey hailed its second investment grade rating on Thursday as Moody’s assigned the country a Baa3 rating with a stable outlook.

International credit rating institution Moody's raised Turkey's credit rating to a Baa3 rating with a stable outlook to Turkey late on Thursday making it eligible for inclusion in a number of investment-grade only bond indices and adding to the economy's switch from an emerging market to a developed one.

"Turkey long deserved this rating, or an even higher one, both economically and politically. I see this as a delayed recognition of what we deserved," Economy Minister Zafer Çağlayan said in a statement.

"We now expect much greater investments, both in terms of direct and portfolio investments. The central bank needs to be ready for the pressures this will exert on the lira," he said.

Deputy Prime Minister Ali Babacan, who is in charge of the economy, echoed Caglayan's criticism of the time it has taken for Turkey to attain its current rating levels.

"This decision is as correct as it is late. Due to the right steps that we have taken on the economy, our country's indicators in global markets have for a long time been on a similar level as those countries with investment-grade credit ratings," he said in a statement.

Moody's said Thursday's one-notch upgrade was based on structural improvements in the economy and in public finances that will better insulate Turkey from external shocks. It expected Turkey's debt burden to decline in the coming years after falling 10 percentage points to a "manageable" 36 percent of GDP since the beginning of 2009.

In November, Fitch Ratings lifted Turkey to investment-grade, while Standard & Poor's rates Turkey one notch below.