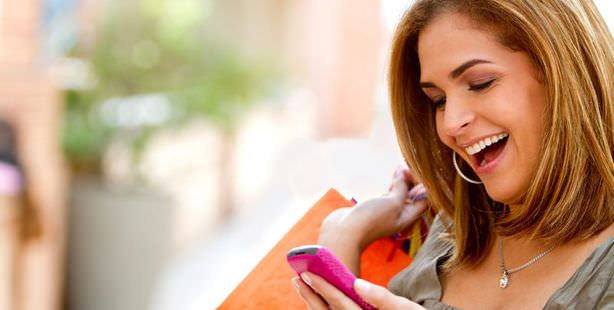 As of the end of March, the 89.8 percent penetration rate of cellular phone users in Turkey was derived from a total 67.9 mobile subscribers. The number of 3G subscribers has now reached 43.9 million. The rate of penetration, excluding the 0-9 age population is over 100 percent.

The number of mobile computer and cell phone internet subscribers of 3G services increased from 8,941,987 to 12,358,175 year-on-year. The total amount of mobile internet usage during this quarter reached 24.233 TByte.

The distribution of cellular service subscribers in the first three months of the year are as follows: Turkcell with 51.33 percent, Vodafone with 28.45 and Avea with a 20.22 percent share. As for postpaid lines, Avea came in first at 43.9 percent, followed by Turkcell with 38.6 percent and Vodafone with 36.5 percent.