Turkey continues on the path to prosperity 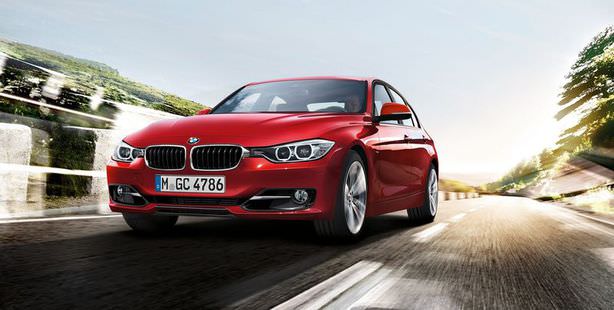 Turkey has become the fastest growing nation for luxurious automobile brands. While luxurious brands experienced seven percent growth globally in the first five months of the year, in Turkey the rate of growth has reached the 100 percentile level.

With a fast start in 2013, Turkey's level of growth in the luxurious segment rivals countries such as China and Russia. Turkey's luxurious auto segment has also marked a first by becoming the country where luxurious brands experienced the most growth in the first five months of this year. In May, BMW's global sales rose by 7.8 percent, Mercedes by 7.3 percent and Audi by 6.4 percent. The rise in Turkey however, saw the triple digits which has only worked to increased these brand's global growth. In May, Mercedes experienced 103 percent growth while BMW rose by 36 percent. Audi's sales increased by 2.6 percent.

BMW has continued to be the highest selling brand in the luxury vehicle market in the first five months of the year, with 6,645 autos sold.

Mercedes takes the second spot in the luxurious vehicle market, energized by the introduction of new models. The brand sold 6,465 vehicles between Jan. to May.

Luxury brand Audi came in third with 5,505 vehicles sold in the first five months of the year.