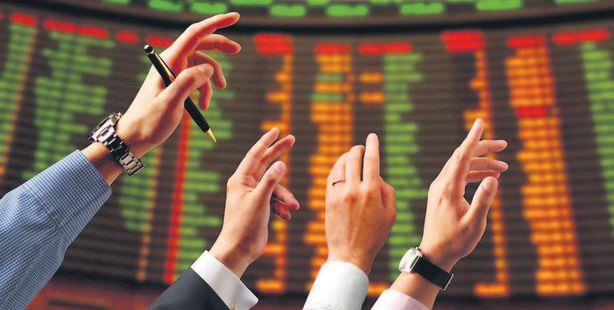 Prime Minister Erdoğan expressed that the target of the Gezi Park protests was Turkey’s economy and stated, “They wanted to stage an operation.”

Speaking at his ruling Justice and Development (AK) Party group meeting on Tuesday, Prime Minister Recep Tayyip Erdoğan addressed the Gezi Park protests and other related economic developments. "Intentions were to stage a major operation on Turkey's economy by using the protesters on the streets," stated Erdoğan, adding that the protesters were used in a dirty game directed at harming Turkey.

The Prime Minister stated that the events were relayed abroad in an exaggerated manner and stated, "Certain media establishments in Turkey worked in coordination with their affiliates in Europe. They relayed information in an extremely professional manner in order to establish apprehension and question marks on key targets. I am extremely pleased to say this operation did not hold and you can relax. The rooted reforms we have conducted over the past 10.5 years have prevented this sort of operation from succeeding," stated Erdoğan.

Prime Minister Erdoğan emphasized that investors continue to trust in Turkey's economy, democracy and future. "Those who invest in our nation are not changing their minds. Both direct investments and portfolio investments continue," stated Erdoğan.

OUR SUPPORT WILL CONTINUE

Prime Minister Erdoğan also reminded that there has been a net exit recently in portfolio investments and stated, "However, this exit is the result of significant global-scale financial fluctuation. Hopefully, what has exited will return to Turkey at an even higher level in the period ahead. You should have no concerns. The investors that have investments in this country have offered all forms of support and will continue to do so."