Turkey has the sharpest drop in unemployment among OECD countries 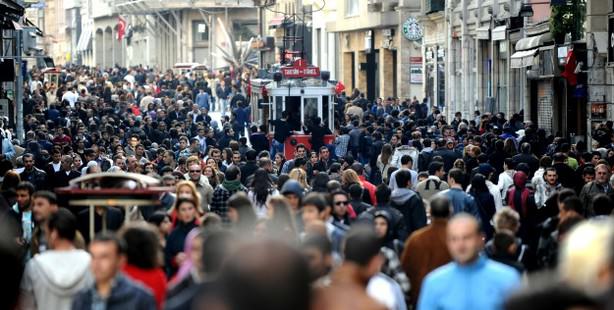 Turkey has the sharpest drop in unemployment rates among member states of the Organization for Economic Co-operation and Development (OECD).

According to an Anadolu Agency analysis of unemployment data in OECD countries, Turkey created 4.4 million jobs between 2007 and 2012 while at the same time formal employment rates decreased significantly.

The average net pay for civil servants and minimum wages as well as the unionization rate also increased during that period.

In addition, when compared to figures from 5 years earlier, female unemployment rates dropped.