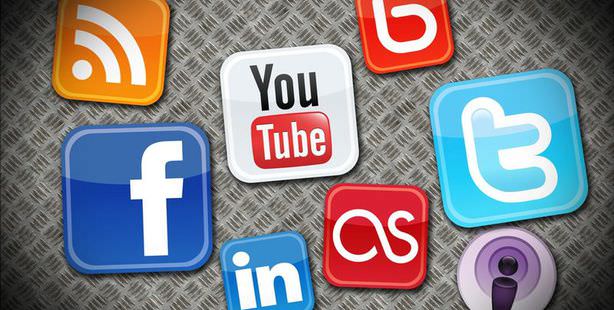 Communications Minister Yıldırım recently commented on the ongoing social media debate by ensuring that they have no intentions of censorship, while also pointing out that there is a discrepancy in the finances social networking sites rake in from Turkey without paying a cent out in taxes.

Commenting on the possibility of new regulations being implemented on social media, which has surfaced to the top of the agenda due to the significant role the medium played in the Gezi Park protests, Minister of Transport, Maritime Affairs and Communication Binali Yıldırım emphasized that they definitely have no intentions of implementing censorship in any way.

Emphasizing the need for cooperation with large social networks, Minister Yıldırım commented on his previous response that unlike Twitter, Facebook had responded "positively" to the government's request for cooperation. Yıldırım explained that Facebook made the announcement it did because "suddenly there was this perception that Facebook was sharing personal user information. However, what I was trying to say is that Facebook is cooperating with us on combating cyber crimes, which is something that Twitter should also be doing. These establishments earn significantly from Turkey, however they don't pay a cent in taxes. How is this even possible," asked Yıldırım.