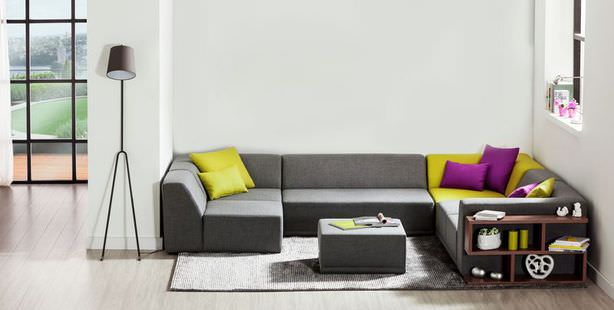 Exports in Turkey’s furniture sector rose by 12 percent in the first quarter of 2013.

According to figures released by the Turkish Furniture Industrialists Association (MOSDER) in the first three months of 2013, the furniture sector realized a total 478.8 million dollars worth of exports.

With an over 20 percent increase achieved in exports over the past two years, the furniture sector's objective over the next five years is to become one of the world's top ten nations in the industry.

MOSDER has also set a ten million dollar objective for 2023, a figure which in ten years' time foresees Turkey placing fifth behind Canada in the world for furniture production.