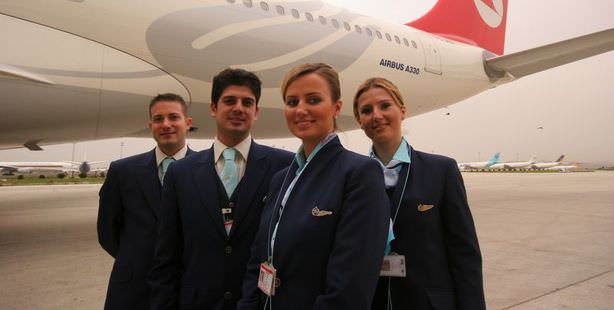 Turkish Airlines (THY)’s passenger numbers increased by 26 percent during this past January to June compared to the same months the year prior reaching a total 22.4 million.

Turkish Airlines (THY) announced their air traffic results for the January to June, 2013, period in an announcement released on the Public Disclosure Platform (KAP).

Accordingly, domestic flights saw a 23 percent rise in passengers in the first half of the year, while international flights increased by 28 percent.

International Business/Comfort Class passengers also increased by 19 percent in the first six months of the year compared to the year prior.

During this timeframe, the passenger capacity rate also rose by 3.4 points to reach 78.9 percent.