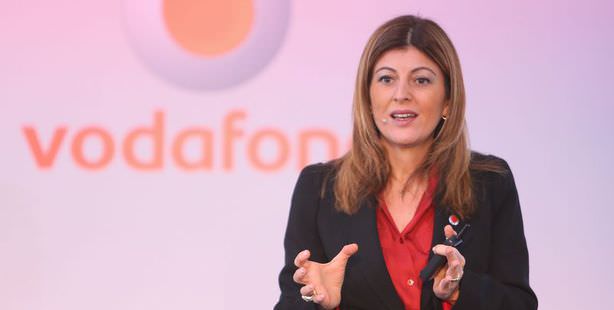 Vodafone Turkey has increased service revenue during the April to June time period, which is the first quarter of the 2013- 2014 fiscal year, reaching a total of 1.4 billion liras.

Vodafone, Turkey's second biggest mobile commuications firm, has not only increased revenue, but has also seen a rise in subscriber numbers during the first quarter of the 2013-2014 fiscal year. During the months April to June, Vodafone signed an additional 937,000 subscribers compared to figures from the same period the year prior, reaching a total 9.3 million people. The number of postpaid Vodafone subscribers during the first quarter of the 2013-2014 financial year made up 36 percent o,f total subscriber figures. The average revenue per person (ARPU) figure for Vodafone Turkey during the same time frame saw a rise of 7.7 percent to reach a total 22.1 liras.

Voice traffic also increased by 17 percent during the same time frame to reach a total 22 billion minutes, which on average is 380 minutes per month per subscriber.

Vodafone Turkey's data revenue also rose by a whopping 50 percent compared to the same time period the year prior. During the fiscal year's first quarter, the penetration of smart devices also increased by 7.6 points to reach the 25.4 percentile level.