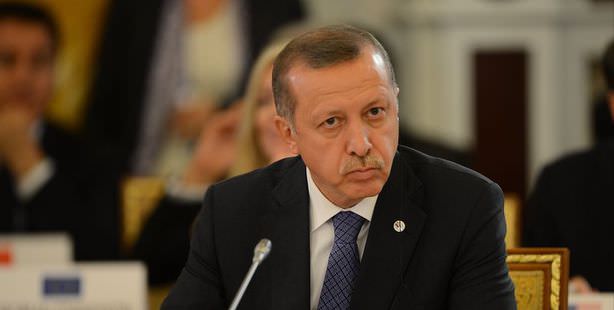 In an address at a working session of the G-20 summit in Russia, Prime Minister Recep Tayyip Erdoğan stressed the importance of developed economies to act in coordination and cooperation during the process of exiting expansionary fiscal policies.

Speaking at a session on "Growth and Global Economy" held at the G-20 Leaders Summit in Strelna, St. Petersburg, Prime Minister Erdoğan stated that developed nations need to be sensitive of the effects of dispersion in their exit strategies and should follow a process of transparent communication. "The timing and speed of this exit should be especially adjusted accordingly. Care should be taken to ensure this process is conducted without harming the growth and stability targets of rising market economies," said Erdoğan.

Pointing out the significant strides made by the International Fiscal System Reform Work Group, co-chaired by Turkey and Australia, Prime Minister Erdoğan stated, "The reformation of an international fiscal system has vital importance to reach the target of strong, sustainable and balanced growth."

Emphasizing that within the framework of financial regulations reforms, it is crucial that dependency on credit rating agencies be decreased; the Prime Minister had the following to say regarding the success of Turkey's middle-term programs: "Dependable middle-term programs play a key role in the fast recovery of economies and increasing employment. It is important, especially for developed countries to implement mid-term fiscal strategies in a disciplined and resolute manner. The well-designed middle-term programs implemented with determination in Turkey played a critical role in the nation's growth, increasing employment, public finance indicators and the increase of confidence in the markets."