Istanbul ready for 2020 Olympics with 36 venues 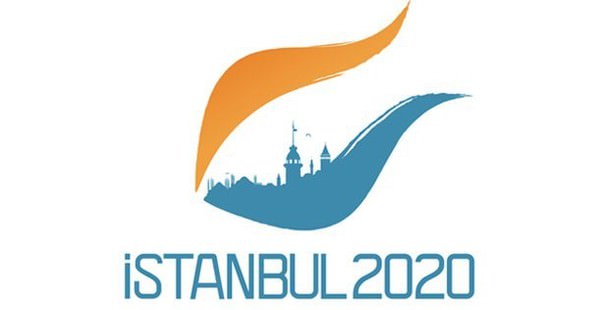 As the competition to host the 2020 Olympic Games nears its conclusion, Istanbul shines among its competitors with its master plan on competition venues while the Istanbul Bidding Committee has proposed 36 different venues for the international games.

"The Istanbul 2020 Olympic Games Plan creates a powerful combination of utility and legacy, activating areas of historical and strategic importance throughout the city, while achieving full compliance with requirements," the committee said in its bidding book. The Istanbul 2020 Games Master Plan features four zones, with the operational grouping of the venues yielding a total of seven clusters and four precincts.

The largest of the four zones, the Olympic City Zone, is located in the city's populous and important western growth region, with a significant existing and planned transportation infrastructure. This zone will include two clusters - Olympic City and Esenler - with 14 total sports venues.

The bidding committee said in its master plan that the Bosphorus Zone will provide "the stage for hosting events concurrently on the European and Asian sides of the city, activating the majestic waterway for competition and public events." This zone is to be divided into two clusters in which Port Cluster will host 5 venues while Taksim Cluster will incorporate Inonu Stadium and Congress Valley Auditorium.

The Forest Zone will consist of only Belgrad Forest Cluster. The Olympic committee underlined that this cluster is a natural oasis within the city.

In addition to the venues situated in the four zones, there are four standalone venues.