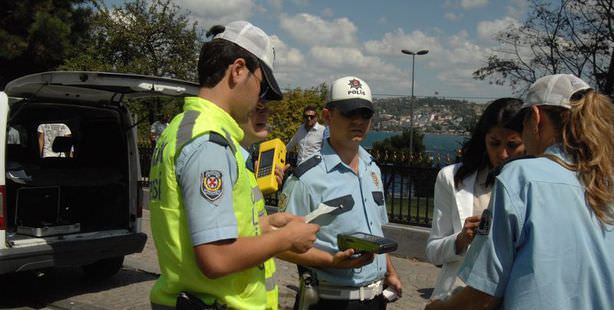 A new series of regulations on alcohol sales and promotions goes into effect today. Markets will no longer be allowed to sell alcoholic beverages between the hours of 22:00-06:00.

A new series of regulations on the sale and advertising of alcoholic beverages goes into effect at midnight on Monday, September 9th. The regulations, which have sparked widespread public debate, are part of a bill passed by the government in June.

The new regulations on alcohol sales and promotions going into effect tonight include the following:

* Markets and off-license shops will have to replace all signs that contain imagery of alcohol brands within a year.

* Retailers that sell alcoholic beverages will have to be located at least 100 meters' distance from educational institutions, student dormitories and places of worship. Operations that have obtained tourism licenses will not be subject to this regulation.

* Alcohol sales will be prohibited in all education, health and sports facilities as well as in coffee shops, patisseries and bridge clubs and any gas station stores or restaurants.

* Alcoholic beverages will no longer be sold at venues located on highways or intercity streets.

* Alcoholic beverages will not be sold to minors under the age of 18. Minors are also prohibited from any form of employment involving the production, marketing and sales of alcoholic beverages.

* The regulation, which forbids the promotion and advertisement of alcoholic beverages, also imposes a ban on television series, films and music videos released on television displaying imagery that encourages alcohol consumption.

* Alcoholic beverages will no longer be sold through vending machines, newspapers or the post.

A heavy fine for those who resist breathalyzers

Drivers caught under the influence of over 1.00 promiles of blood alcohol may be sentenced to up to two years in prison. Drivers of private vehicles that have over 0.50 promiles, and other vehicles that have 0.20 promiles of alcohol in their system and have caused an accident, will be subject to the laws of the Turkish Criminal Code. Drivers who refuse to take a breathalyzer test will receive a 2,000 TL fine and will have their licenses confiscated for two years.