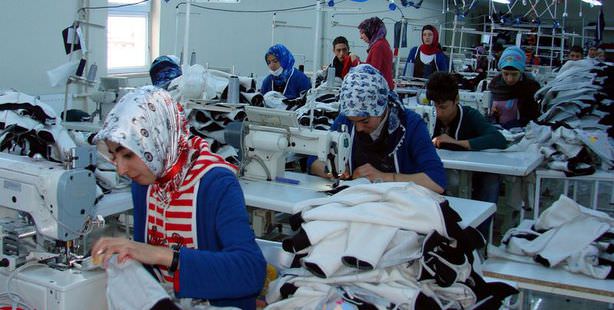 Economy Minister Zafer Çağlayan announced that employment figures in Turkey have reached a record level at 26.3 million. Pointing out that over that past year, 742,000 jobs have been created and over the past five years, an additional 6.5 million have been employed, Çağlayan stated, "In terms of employment, we are one of the rare number of successful countries."