Toshiba to get its energy from Turkey 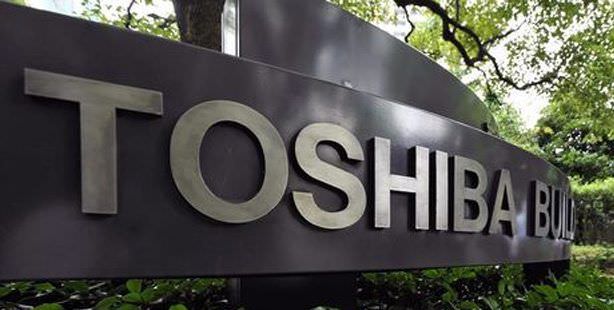 Toshiba Corporate Senior Vice President Yasuharu Igarashi says the firm’s first objective in Turkey is to build a thermal power plant and added that they are also closely following developments on wind, solar and nuclear energy in Turkey.

There is a new mega firm from Asia joining the ranks of German, American and Chinese firms competing in Turkey's lucrative energy sector. With 210,000 employees, Toshiba, one of the world's largest industrial corporations, has decided to make Turkey their regional base for their energy sector endeavors. Toshiba, which just last week opened their center in Istanbul to operations, is hoping to extend their efforts to all energy arenas in Turkey.

THE FIRST PLAN IS A THERMAL POWER PLANT

Speaking to SABAH, Toshiba Corporation Senior Vice President and Energy Department Director Yasuharu Igarashi, says that with the firm's venture in Turkey, which expects to reach a 400 million dollar turnover by 2017, they plan to be an important player in production. Igarashi explains that in addition to intentions to enter the wind, solar, thermal, hydroelectric and geothermal sectors, they also want to have a hand in nuclear power plants. Their aim is to access both the European and Middle Eastern markets through Istanbul. Mentioning that in the global arena, Toshiba produces hydroelectric energy from 2,242 tribunes in over 40 nations, Igarashi states, "In the area of thermal power plants, Toshiba produces 3.3 GW of energy in 40 nations. With our global experience in thermal energy, we believe we could set up a significant power plant."

Igarashi says that the signing of a 22 billion dollar agreement by Japanese Prime Minister Shinzo Abe in Turkey in May was the start to en important era. "In regards to nuclear power, we will establish our position once the details of the project are finalized. This is amongst one of our very important goals," said Igarashi.