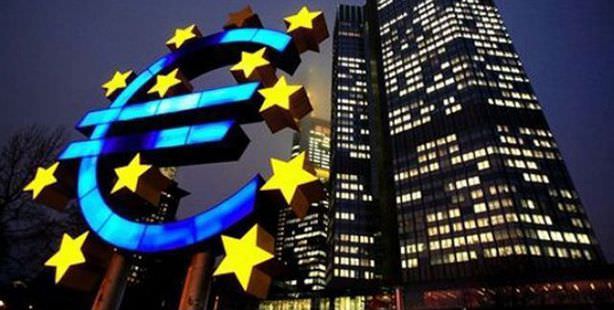 2013 was a tough year for emerging markets across the world as the US Federal Reserve's tapering concerns kept these currencies under pressure since last May. Last month, the FED began to gradually reduce its massive quantitative easing program and put an end to the uncertainty that plagued emerging markets over the past year. Beginning in January, the FED will purchase $75 billion in bonds each month, down from $85 billion since September 2012. Reflecting global uncertainty and ongoing tensions between the government and the judiciary, the Turkish Lira performed similarly to other emerging market currencies. Over the past year, the Lira lost 25 percent against the US Dollar while the South African Rand depreciated by 25.6 percent and the Indian Rupee devaluated by 14.7 percent.

While some local observers voiced concern as the Turkish Lira hit 2.1950 against the US Dollar on Monday, market players and investment banks believe that last month's considerable losses finally brought the TRY to a 'fair value'. "The TRY has depreciated sharply over the past six months, driven by a combination of FED's tapering concerns and intensifying domestic political uncertainty," the latest report from Goldman Sachs indicated on Jan 3. The world-renowned investment bank also announced its 3-month, 6-month and 12-month $/TRY forecast at respectively 2.1, 2.2 and 2.4. Goldman Sachs also expects further improvement in external demand in 2014 and predicts that Turkey's current account deficit to narrow down to 5.0-5.5 percent of its annual GDP from its current level at 7.5 percent.

According to some analysts, the FED's tapering decisions may increase outflows from emerging markets and redirect investors to US assets. Others, however, remain convinced that the markets already priced in the FED's December 2013 move and expect no further volatility in emerging markets.

Benoit Anne, head of emerging-market strategy at Societe Generale SA (GLE), thinks likewise. In a recent Bloomberg report, Anne noted that the FED's decision has not diminished emerging markets' allure, as recent losses have rendered certain markets even more attractive than before. "The Lira is attractive from a valuation standpoint and in my opinion, majority of the move already took place," Anne remarked.

Mehmet Buyukeksi, President of the Turkish Exporters Assembly, concurs. "Exchange rate fluctuations in recent days are irrelevant to the real economy as such changes do not cause any deterioration in Turkey's foreign trade balance," he commented while reminding investors that Turkey's economic fundamentals remain strong and that there is no need for panic.