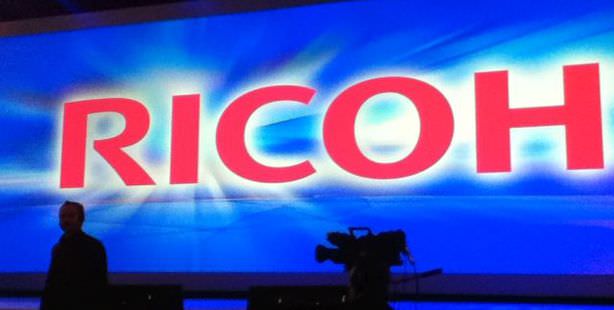 Europe CEO of the company, Akira Oyama expressed that they bought the Turkish company as part of their expanding targets in Europe, Middle East, and Africa (EMEA) region. Oyama announced on their official website that they have been working in collaboration with Saral Buro for two decades and are planning for a long-term regional growth. He also stated that Turkey is the most important market in the EMEA region and added, "We will satisfy the needs of Turkey, particularly in terms of document administration".

Founded in 1936, Ricoh Group is one of the world's largest brands in photocopiers and digital printing. It is active in 180 countries around the world and closed 2013 with 22 billion dollars. The company has 108,000 employees, with 40,000 of them in Japan.

In addition to its own brand, Ricoh also owns Pentax, one of the top five brands in the sector. The company is also the sponsor of the Ricoh Arena Stadium in Coventry, England and owns Japanese rugby team Ricoh Black Rams.