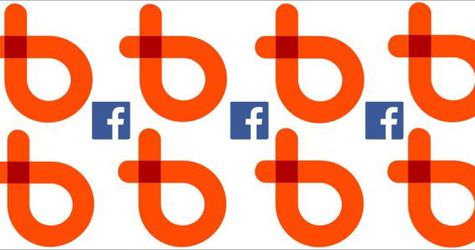 Turkish web-designer Cemre Gungor sold the social media website Branch, co-founded by him and his American friends to Facebook for $ 15 million.

27-year-old Gungor developed the Branch software and co-founded the social media website with his two American friends. Evan Williams and Biz Stone, the founders of Twitter which is now acquired by Facebook, entered the partnership as angel investors.

Branch CEO Josh Miller announced that the nine-member Branch team will work at Facebook to develop conversation and discussion platforms on Facebook.

This news had a profound impact in the U.S. media and the acquisition cost the company 15 million dollars.

Unlike Twitter, Branch presents the discussion topics as "branches". It drew the attention of Twitter's founders, because in nature it is similar to Twitter and are hence referred to as "Twitter killer" and "anti-Twitter".

Users can easily integrate their Twitter accounts with Branch and it addresses confusion, low speed issues, and the visual shortcomings of conventional discussion forums. Users can follow discussions as a "viewer" or "user" and everybody can send requests to their friends to start new discussions.
Gungor also designed the "Potluck" news sharing platform on iPhone following the upsurge in the number of Branch users. He now plans to work on new projects on Facebook.

Gungor stated that various branches of the U.S. media arranged to have meetings with him. "People join discussions on Branch using their true identities. This way, they are not censored while they are conveying information," he said.

Cemre Gungor graduated from Middle East Technical University with a degree in Computer Engineering. He received his master's degree at New York University on "Experimental Media". At the time, he joined a NYU student club called "Hack NY". He decided to establish Branch with Josh Miller and Hursh Agrawal, who were also members of this club.