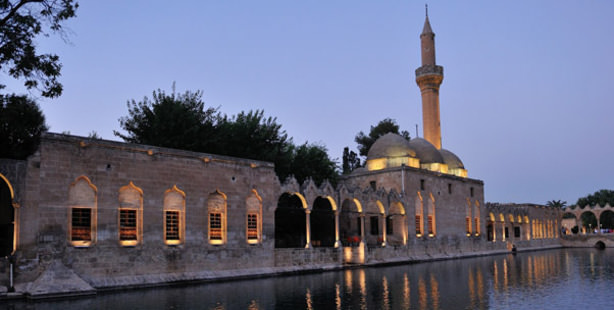 The East and Southeast are considered Turkey's poorest and lowest developed regions. These regions are also the ones that were most affected by the conflict between the Turkish state and the Kurdish Workers' Party (PKK), which took up arms against Turkey in 1984 to carve out a separate state in the Southeast.

Aware of its dire need to curtail inequality in certain regions of Turkey, the government has exhausted funds to improve its underdeveloped areas. 6,881 investment incentive certificates were issued between Jun. 2012 and Nov. 2013, according to the Ministry of Economics. These investments will open 257,88 employment opportunities.

Turkey's East and Southeast, the country's least developed regions took the lion's share in terms of investment with a 51% increase compared to previous years. The Ministry of Economics has allocated a budget of 12.5 billion Turkish lira for the 11 strategic investments to be made in the region. These investments are expected to open 40,686 employment opportunities in the region.